To share your memory on the wall of Daniel Wright, sign in using one of the following options:

Provide comfort for the family of Daniel Wright with a meaningful gesture of sympathy.

The family will accept friends at 6:00PM at the Thacker Memorial Funeral Home, with nightly services beginning at 7:00PM on Tuesday, October 29, 2019, and Wednesday, October 30, 2019. Funeral Service will be held Thursday, October 31, 2019 at 11:00AM with Jimmy Jack Adkins and others will officiate all services. Burial will follow at the Annie E. Young Cemetery, Pikeville, KY.

Arrangements are entrusted to the Thacker Memorial Funeral Home of Pikeville, KY.

Online condolences and guestbook may be signed @www.thackermemorial.com.
Read Less

To plant a memorial tree in honor of Daniel Wright, please visit our Heartfelt Sympathies Store.

There are no events scheduled. You can still show your support by sending flowers directly to the family, or planting a memorial tree in memory of Daniel Wright.
Plant a Tree

We encourage you to share your most beloved memories of Daniel here, so that the family and other loved ones can always see it. You can upload cherished photographs, or share your favorite stories, and can even comment on those shared by others.

Posted Oct 28, 2019 at 10:21pm
Ralph and Jeanie, we are so sorry for your loss. May the Lord give you peace and comfort during this difficult time. We love you and pray healing for your broken heart.
Jack & Jelana Lewis
Comment Share
Share via:
RW

Posted Oct 28, 2019 at 07:06pm
met you around 9yrs. ago and hit it off right from there on ,it's alway hard to say goodbye
to a friend so i won't i'll say see you later,Brother you won the fight Heaven your Home now.
i know because you told the me the Good Lord forgave so in the end you are free no more plain. 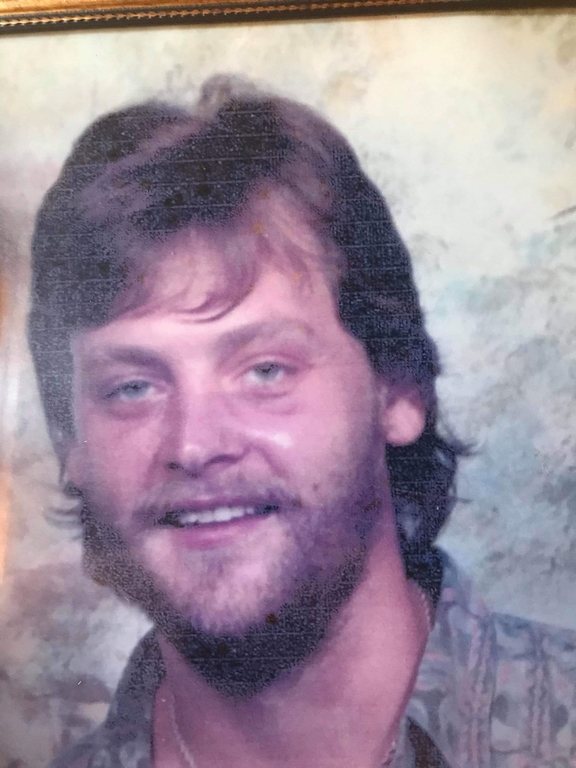 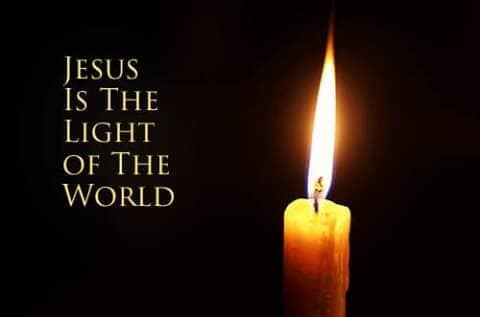 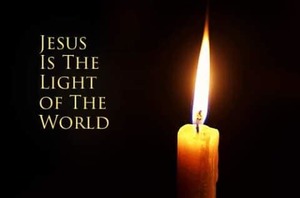 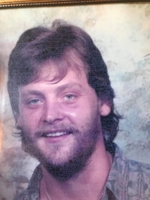